Did you know- 5 facts about the sun

You are here:
Solar 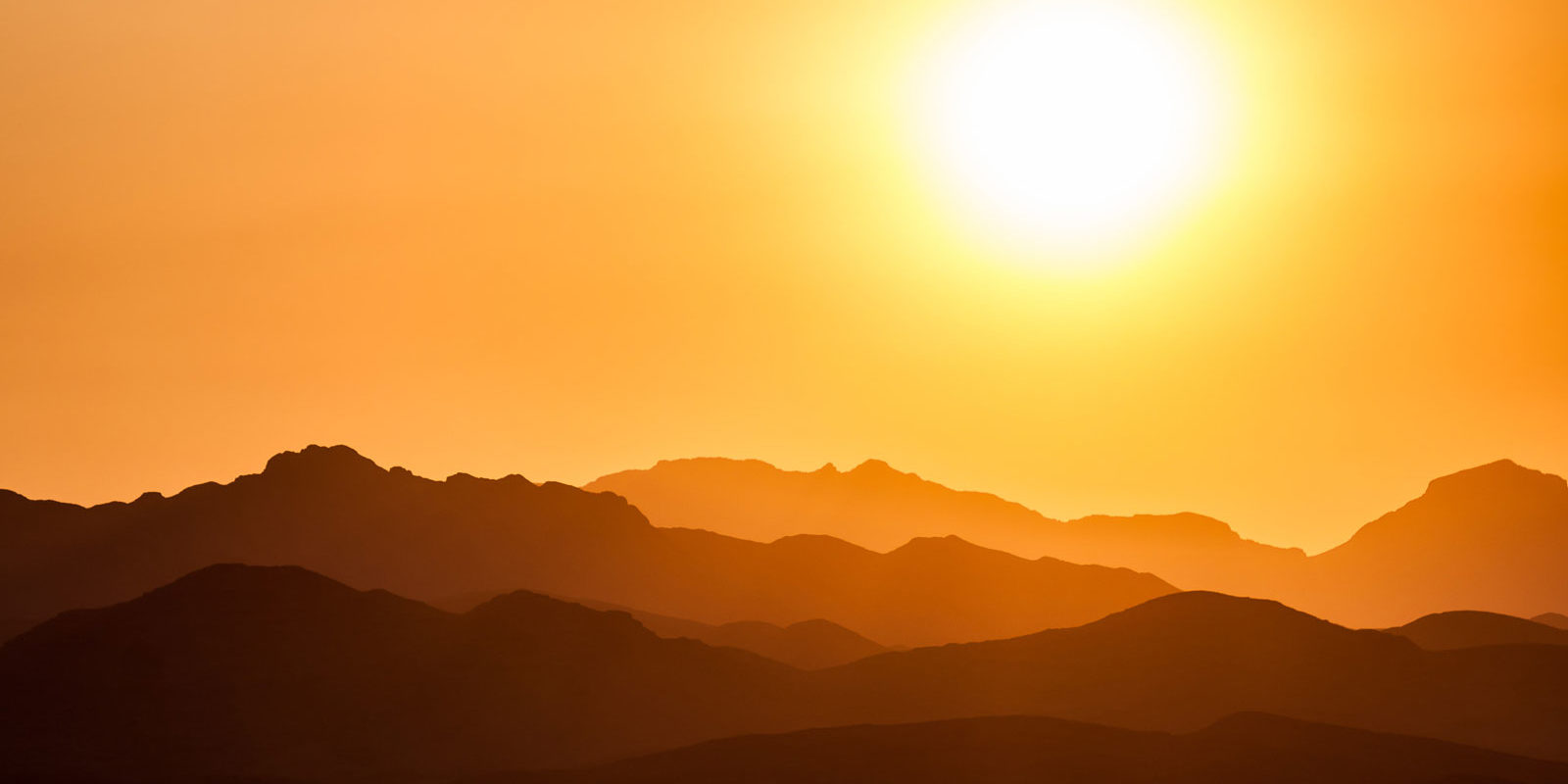 The Sun. We see it every day. But how much do we actually know about? So you probably know at least a few things. It’s big, orange…wait a minute. You’re already wrong. The sun isn’t orange. And it’s not yellow either.

Did you know the sun is not yellow or orange? Most photos of the sun depict it as being orange, red, yellow or a combination of those colors. In reality, the sun is white. It appears yellow to us because of the blue light in the Earth’s atmosphere.

Did you know in 15 second the sun produces as much energy as it takes all of humanity to use in a single day? One hour of sunlight is enough energy needed to power the entire world for a year.

Did you know in ancient times the sun was worshiped as a God? Egyptian, Indo-European, and Mesoamerican cultures all had sun-worship religions. In the Incan culture they worshiped a kind God that provided them with light and life, the God’s name was Inti (or Inty, our namesake).

Did you know the sun is bright but not the brightest thing on earth? The brightest light ever recorded actually belongs to the skybeam at the Luxor Hotel and Casino in Las Vegas Nevada.

Did you know the sun causes revolutions? American historians and Russian scientists have connected sunspots to revolutions, The American Revolution, French Revolution, Paris Commune, and both Russian Revolutions fell near times of maximum solar activity.

Did you know its not the suns fault for crazy weather patters? climate scientists and astrophysicists agree that the sun is not to blame for the current and historically sudden increase in global temperatures on Earth. We, the human race, have caused these problems.